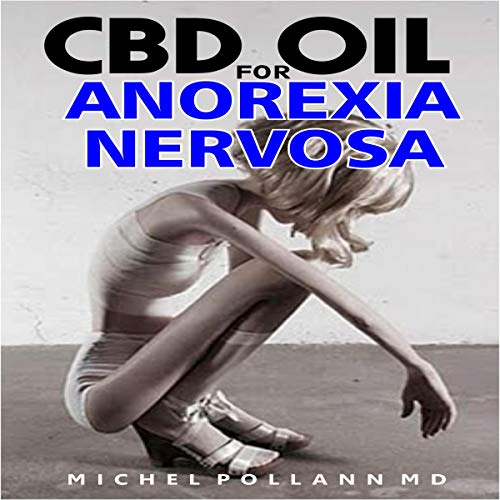 Anorexia nervosa is an eating disorder and a serious mental health condition. People with anorexia have problems with eating. They are very anxious about their weight and keep it as low as possible by strictly controlling and limiting what they eat. Many people with anorexia will also exercise excessively to lose weight.

It is thought that people with anorexia are so concerned about their weight because they:

Though people with anorexia avoid eating food whenever they can, they also develop an obsession with eating and diet. For example, they may obsessively count the calories in different types of foods even though they have no intention of eating it.

Some people with anorexia will also binge eat, that is, they eat a lot of food in a short space of time. They then try to get rid of the food from their body by vomiting or using laxatives (medication that causes the bowels to empty; normally used for the treatment of constipation.)

The symptoms of anorexia usually begin gradually, such as adopting a restrictive diet. They then often spiral out of control quickly. Despite being an uncommon condition, anorexia is the leading cause of mental health-related deaths. Most cases of anorexia develop in girls and women. One in every 200 women is affected.

Symptoms of anorexia usually first develop during the teenage years, at the average age of 15. But the condition can develop at any time, including childhood. Anorexia also affects one in every 2,000 men. Some experts are concerned that the number of men with the condition may be increasing.

The cause of anorexia is unknown, but most experts believe the condition results from a combination of biological, psychological, and environmental factors. The long-term malnutrition associated with anorexia can cause a range of serious complications, such as:

One of the biggest challenges in treating anorexia is that it is a condition characterized by self-denial. Many people with anorexia refuse to admit, or are unable to grasp that there is anything wrong with them or their behavior. If the person is persuaded to seek help, it usually takes five to six years of treatment before they make a complete recovery, and relapses are common.

Treatment for anorexia usually involves talking therapies, such as cognitive behavioral therapy (CBT), which aim to change the person’s attitudes and behavior. Nutritional support is also offered to help them gain weight safely. Around 20-30 percent of people with anorexia do not respond to treatment, and around five percent die from complications caused by malnutrition.

Buy this audiobook and find out about the amazing benefit of CBD oil and how it can be used for treating anorexia.

What listeners say about CBD Oil for Anorexia Nervosa