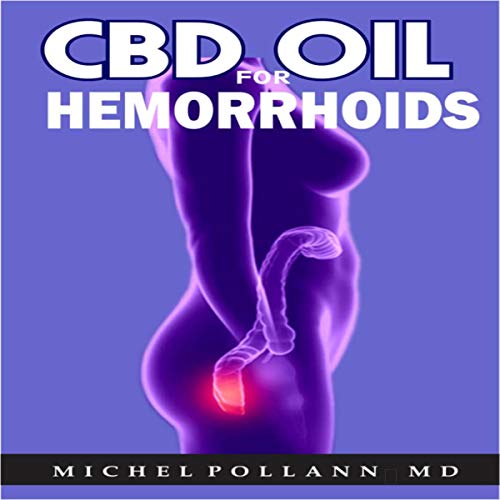 CBD Oil is an essential remedy for Hemorrhoids. Get a copy of this audiobook for an holistic therapy.

What listeners say about CBD Oil for Hemorrhoids: Essential Remedy for Piles and Rectal Bleeding