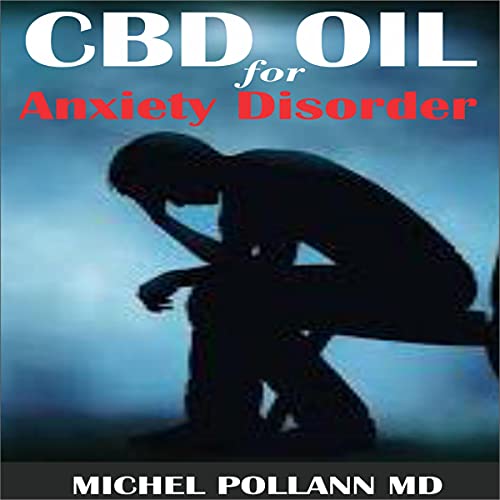 Everybody knows what it is like to feel anxious - the butterflies in your stomach before a first date, the tension you feel when your boss is angry, and the way your heart pounds if you are in danger. Anxiety rouses you to action. It gears you up to face a threatening situation. It makes you study harder for that exam, and keeps you on your toes when you are making a speech. In general, it helps you cope.

But if you have an anxiety disorder, this normally helpful emotion can do just the opposite - it can keep you from coping and can disrupt your daily life. There are several types of anxiety disorders, each with their own distinct features.

An anxiety disorder may make you feel anxious most of the time, without any apparent reason. Or the anxious feelings may be so uncomfortable that to avoid them you may stop some everyday activities. Or you may have occasional bouts of anxiety so intense they terrify and immobilize you.

Approximately 5.2 million people per year suffer from post-traumatic stress disorder. Estimates for panic disorder range between three to six million people per year, an anxiety disorder that twice as many women suffer from as men. Specific phobias affect more than one out of every 10 people with the prevalence for women being slightly higher than for men. Obsessive Compulsive Disorder affects about every two to three people out of 100, with women and men being affected equally.

Many people still carry the misperception that anxiety disorders are a character flaw, a problem that happens because you are weak. They say, "Pull yourself up by your own bootstraps!" and "You just have a case of the nerves". Wishing the symptoms away does not work - but there are treatments that can help.

Anxiety disorders and panic attacks are not signs of a character flaw. Most importantly, feeling anxious is not your fault. It is a serious mood disorder, which affects a person's ability to function in everyday activities. It affects one's work, one's family, and one's social life.

Today, much more is known about the causes and treatment of this mental health problem. We know that there are biological and psychological components to every anxiety disorder and that the best form of treatment is a combination of cognitive-behavioral psychotherapy interventions. Depending upon the severity of the anxiety, medication is used in combination with psychotherapy. Contrary to the popular misconceptions about anxiety disorders today, it is not a purely biochemical or medical disorder.

There are as many potential causes of anxiety disorders as there are people who suffer from them. Family history and genetics play a part in the greater likelihood of someone getting an anxiety disorder in their lifetime. Increased stress and inadequate coping mechanisms to deal with that stress may also contribute to anxiety. Anxiety symptoms can result from such a variety of factors including having had a traumatic experience, having to face major decisions in a one's life, or having developed a more fearful perspective on life. Anxiety caused by medications or substance or alcohol abuse is not typically recognized as an anxiety disorder.

I have developed the information here to act as a comprehensive guide to help you better understand anxiety disorders and find out more information about how CBD Oil.