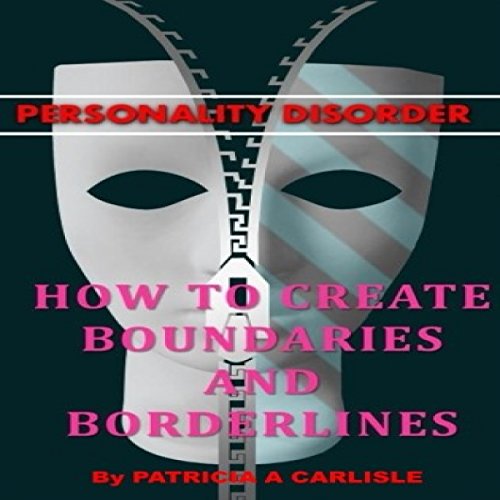 Personality Disorder: How to Create Boundaries and Borderlines

By: Patricia A. Carlisle
Narrated by: Seth Carlson

What is borderline personality disorder (BPD)?

One of the most highly publicized personality disorders is borderline personality disorder (BPD). Research shows that about 11% of people who seek outpatient treatment, and about 19% of those treated in inpatient settings have BPD. And about 74% of those diagnosed with BPD are women. According to the DSM-V, the American Psychological Association's diagnostic manual, in order to diagnose a person with BPD, they must manifest a pervasive pattern of instability in interpersonal relationships, self-image, and affect, accompanied by marked impulsivity.

Here is a preview of what you'll learn....

What listeners say about Personality Disorder: How to Create Boundaries and Borderlines