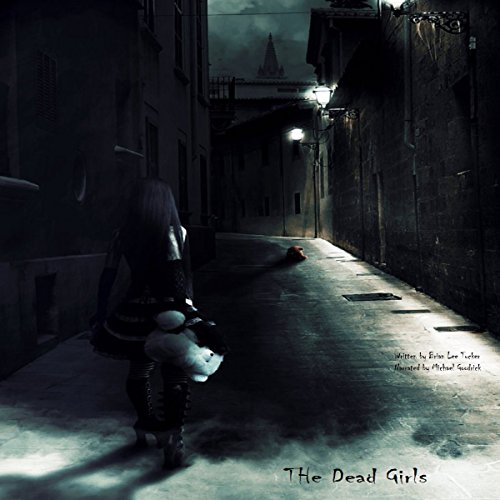 They are often times referred to as "the expendables", or the "invisible ones". The walking wounded, the broken people. The runaways. The homeless. They all come from different backgrounds; some were sexually or ritually abused as children, some born with a silver spoon in their mouth. But they all have one thing in common; they are now living on the street - and doing anything to survive.

In The Dead Girls, author Brian Lee Tucker examines the lives of six different women who, having lived on the streets for far too long, have now been pushed over the edge of sanity - and have finally become what they themselves had always feared the most. Among them is Donna, the fledgling serial killer who, born with a facial deformity that made her a social outcast, now peels the faces off of beautiful girls to wear as her own; and Gina, a barfly whose tendency to be promiscuous has led her into the lair of a murderous Picasso whose art pieces are fashioned from human body parts. A nightmarish, unforgettable glimpse into the seedy, often times terrifying underbelly of our own society, The Dead Girls is a book the listener will not soon forget.

What listeners say about The Dead Girls