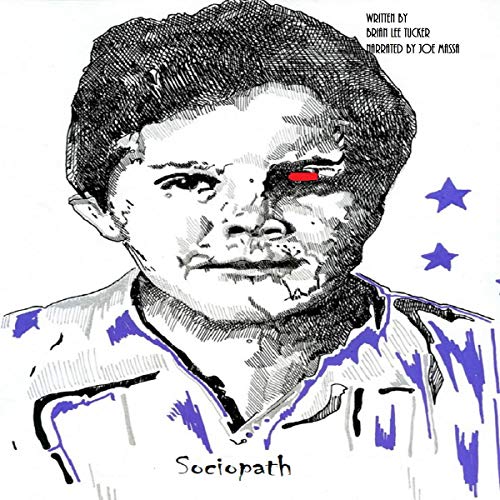 “This is my true confession. I've always hated everyone. I've hated most people all my life, but I've never had any worse hatred than I had for my own parents. If you could call them parents. I guess they were in the biological sense, but I would end it there.”

So says the man known only as “H” to his friends - or anyone else unlucky enough to cross his path. Ritually abused as a child and left to fend for himself and self-educate himself in the ways of the world, H was born to kill, just another self-made monster who never stood a chance from the day he was born, born to be an outcast, born to be a killer, whose only way to vent his frustrations was to feed on on his own psychosis and blood lust.

In Sociopath, author BL Tucker delves into the mind of a real-life killer whose bloody rampage was almost prolific in its duration and intensity and literally coined the term “serial killer”.

What listeners say about Sociopath