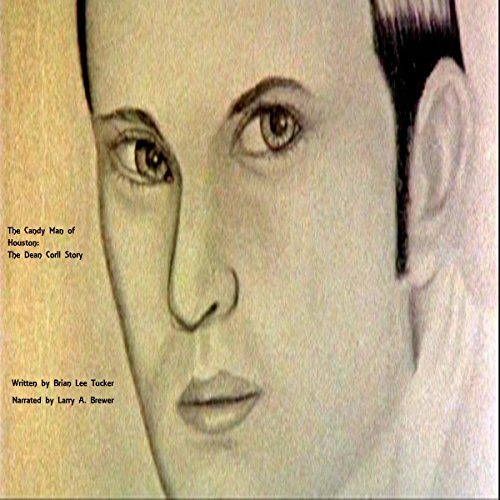 The Candy Man of Houston

By: Brian Lee Tucker
Narrated by: Larry A. Brewer

Dean Corll was an electrician for Houston Power and Light, but most of Henley's friends knew him as the Candy Man, so named because he had labored for years in the candy manufacturing plant that he and his mother had once owned. Corll was famous for giving away candy to the kids. Little did they know that "the Candy Man of Houston" was in fact a sadistic, cruel, remorseless rapist and murderer.

Between September 25, 1970 and August 3, 1973, Corll killed at least 28 young men and boys, and the actual number of victims may have been more than 30. They were all systematically lured into his trap and then beaten, tortured, raped, and strangled to death, and most victims found bore evidence of sexual torture: pubic hairs had been plucked out, genitals had been chewed, objects had been inserted into their rectums, and glass rods had been shoved into their penis and smashed. In the aftermath, two young men, Elmer Wayne Henley and David Brooks, Corll's two main accomplices in the heinous crimes, confessed that they had been forced to participate against their will, and Corll himself - by now having been shot dead by Henley - was the lone culprit in the torturous murders. But was he?

Author Brian Lee Tucker - having culled information from documented interviews, taped confessions, newspaper coverage, magazine articles, and court transcripts, provides an in-depth, behind-the-scenes look into who the real culprits were in the crimes, which at the time of their discovery, the Houston Mass Murders were considered the worst example of serial murder in American history.

What listeners say about The Candy Man of Houston

If you could sum up The Candy Man of Houston in three words, what would they be?

the way the suspense built slowly

i loved the murder scenes

yes, it was terrifying, in a good way

the author is under-rated