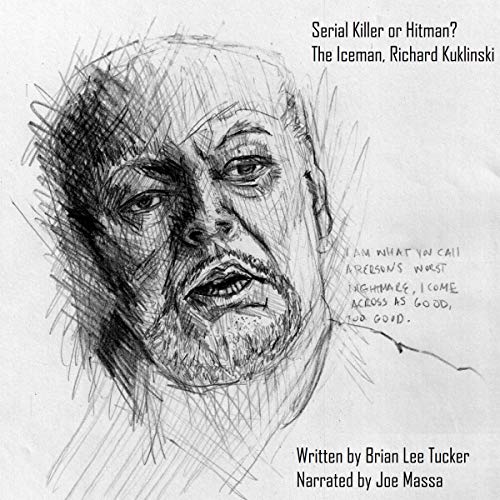 “I didn't quite understand what was going on until I saw him die in front of me. His body just lay there, without moving. I called out to him several times, but to no success. He was dead. Now I knew I was next. I knew my daddy would make sure I couldn't tell what really happened.”

So says Richard Kuklinski, better known as the Iceman. The devil himself. The monster, in describing his younger brother's death at the hands of their drunken, abusive father.

Richard would go on to kill more than 125 people - some just for fun. Another prime example of our own society - sometimes beginning at home, with one's own parents - creating our own monsters, serial killers.

Some would call Richard Kuklinksi a “hit man", while others would refer to him as one of the prolific serial murderers of our time. Or was he both? Did he suffer from antisocial and paranoid personality disorder, or was he, as some experts say, just born to kill? Born with an “evil gene” in his blood?

What listeners say about Serial Killer or Hit-Man?: The Iceman, Richard Kuklinski

its not bad but not great either. i believe it has some incorrect information also

Great read although delivery not quite as raw as it should be.Listening to the ice man tapes reader should have been more tougher.