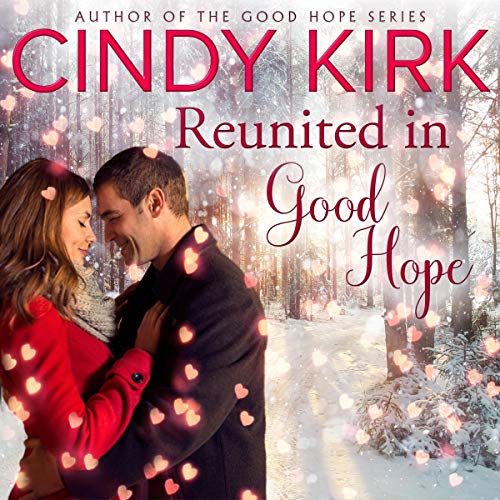 When an injury puts NFL star Krew Slattery’s future in question, he returns to his hometown of Good Hope. He plans to lay low, until he runs into Cassie Lohmeier. Krew has never forgotten the one amazing night they shared, and unfortunately for him, Cassie hasn’t either.

Cassie isn’t the same love-struck girl who had her heartbroken by her high school crush. When Krew left town without even a goodbye, she was devastated and made every mistake a woman can make. But Cassie is older, wiser, and determined to leave her sordid past behind. No more excuses or distractions, and most importantly, no more men.

But keeping Krew at a distance proves impossible once they learn he’s her daughter’s real father. Her child’s plea to spend time together over the holidays has Cassie reeling, but how can she say no? Will Krew’s return be another roadblock in her path…or an unexpected second chance at love?

What listeners say about Reunited in Good Hope

I enjoyed this roller-coaster

Fantastic heart felt story with many twists and turns. My only criticisms is there was too much lust and explicit sex sense for my taste.