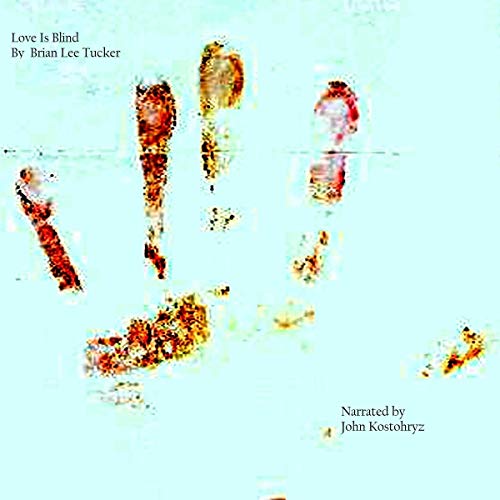 He raised his head to look her right in the eyes. What she saw behind those eyes wasn't Lee anymore; it was now a dark, evil, inhuman monster lurking deep in his soul.
Lee wasn't there anymore.
The real Lee was there now.
He said, You stupid little whore. You're just like my mama and all the other whores. You don't appreciate nothin'.

Before she could reply, Lee grabbed her by the throat with one hand, and reached into his pocket with the other, pulling out his rusty but trusty old buck knife, the same knife she'd seen him use before on many an occasion.
She knew the only thing he ever used it for was to kill someone....

What listeners say about Love Is Blind