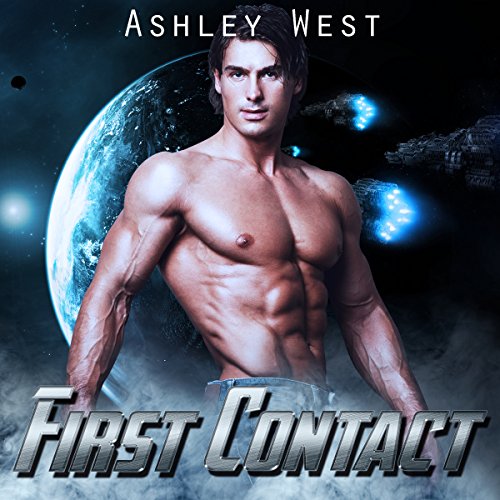 Lorraine Franklin has always been something of an eccentric person. She works in an antique store and was raised by a man who believed in everything from vampires to alien wizards, so she has a healthy sense of wonder about the world and enjoys being who she is, even if it means that she's lonely and doesn't have anyone to share her life with.

But when a group of strangers start hanging out around her store, asking about an item that she's never heard of before, and doesn't even think she has, she's going to realize that some of her father's fantasy stories were indeed very real. The strangers are warrior guards from another planet, and the item they're looking for belonged to their late king, given to the previous owner of the shop, her father, for safekeeping. The only problem is, Lorraine has no idea where the item ended up, and her father's dead.

When she finds out that the item could literally mean life or death for the late king's followers, under the rule of a new, tyrannical king, she'll throw herself headlong into helping, and maybe find love along the way.

The narrator set a calm even pace. Very easy listening, perfect for multi-tasking or a long commute.