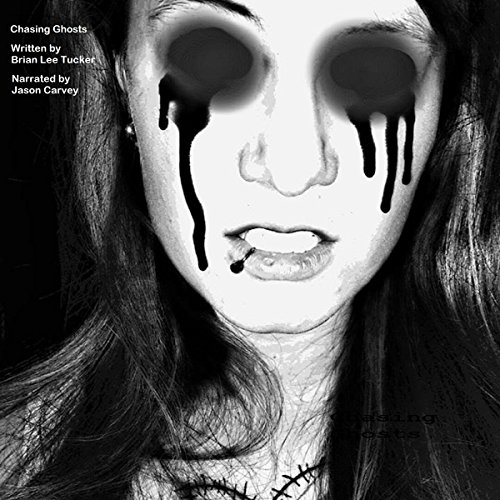 "She was a beautiful little imp; slender, blonde haired, blue-eyed and wearing a pair of cutoff jeans, a tube top, and open toed sandals. Her outfit was accessorized by a small sunflower which had been tucked behind her right ear. As she walked out of the tree line and into the meadow, her eyes gleamed like sapphires in the late afternoon sun. Everything looked wonderfully calm and dormant, save for her warm presence. The naïve innocent happiness of a teenager before it was ripped away. I watched her closely, every curve and every hair on her body which her outfit revealed, coveting her beauty. A rose would have wilted in comparison to her. For me, it was love at first sight."

So begins the most recent novel by Derrick Cutter, a novelist who, haunted by his own inner demons as a teenager, met and ran away with the girl of his dreams. Little did he know that he would soon be thrust into a world even darker than his own, filled with ritual abuse and murder, the aftermath of which may ironically prove to be good fodder for his best novel yet. In Chasing Ghosts, Brian Lee Tucker examines the human condition from the everyman's point of view: from teenage angst and rebellion to love lost and found and lost again to the undeniable strength of the human spirit.

What listeners say about Chasing Ghosts

loved the narrator! great voice, great book, just all around loved it! would listen to any books by this author and narrator!