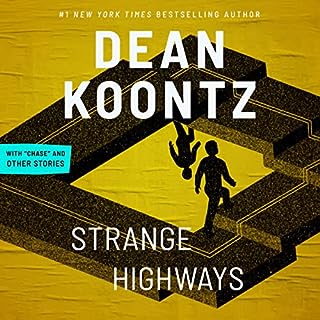 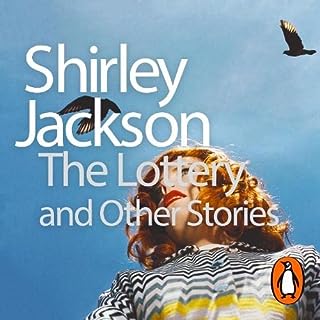 This is the definitive collection of Shirley Jackson's short stories, including 'The Lottery' - one of the most terrifying and iconic stories of the 20th century and an influence on writers such as Neil Gaiman and Stephen King.... 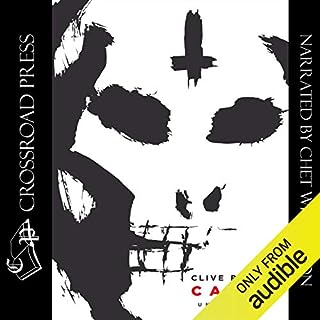 Cabal is the story of Boone, a tortured soul haunted by the conviction that he has committed atrocious crimes.... 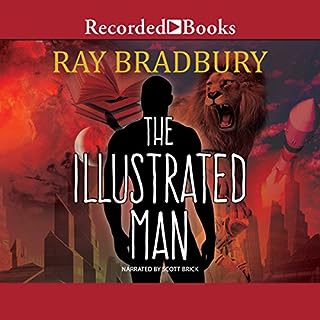 The Illustrated Man is a kaleidoscopic blending of magic, imagination, and truth....

This is the definitive collection of Shirley Jackson's short stories, including 'The Lottery' - one of the most terrifying and iconic stories of the 20th century and an influence on writers such as Neil Gaiman and Stephen King....

Cabal is the story of Boone, a tortured soul haunted by the conviction that he has committed atrocious crimes....

The Illustrated Man is a kaleidoscopic blending of magic, imagination, and truth....

The first ever collection of Iain Banks's short fiction, this volume includes the acclaimed novella, The State of the Art....

The Vampire Archives is the biggest, hungriest, undeadliest collection of vampire stories....

This tome brings together all of Lovecraft's harrowing stories, including the complete Cthulhu Mythos cycle, just the way they were when first released....

A terrifying new collection of short stories from the master of zombie fiction....

At the heart of these stories, as with all the best of Lovecraft’s work, is the belief that the Earth was once inhabited by powerful and evil gods, just waiting for the chance to recolonise their planet....

A woman on the run finds refuge in a motel at the edge of the woods, with plenty of vacancies. Check in for the night with New York Times bestselling author Lisa Unger....

Haunted by Chuck Palahniuk is a novel made up of stories: 23 of them, to be precise. Twenty-three of the most horrifying, hilarious, mind-blowing, stomach-churning tales....

Imogene is young and beautiful, kisses like a movie star and knows everything about every film ever made. She's also dead, the legendary ghost of the Rosebud Theater....

Nothing is quite as it seems. Expect the unexpected in this veritable treasure trove of enthralling, witty, dark tales that could come only from the imagination of the greatest storyteller of our time....

Taking its cue from the fractured times it describes between 1960 and today, each beautifully interwoven tale is deeply rooted in the 60s, each is haunted by the Vietnam War....

Inside this classic horror set, you’ll find disturbing and spine-chilling stories from some of the most beloved horror authors of all time....

A thrilling collection of 20 stories - some brand new, some published in magazines, all entirely brilliant and collected for the first time....

In this classic collection of four novellas, the grand master takes you on irresistible journeys into the far reaches of horror, heartache and hope....

Editors Randy Chandler and Cheryl Mullenax put the call out to horror writers and editors of extreme stories, the hardcore stuff that breaks boundaries and trashes taboos....

Clive Barker provides the stuff of nightmares in packages too tantalizing to resist and breathes life into our deepest, darkest nightmares, creating visions that are at once terrifying, tender, and witty....

The H.P. Lovecraft Historical Society has produced the definitive audio recording of Lovecraft's collaboration tales. This is an audiobook of the stories, in all-new, never-before-heard recordings made by the HPLHS' own Andrew Leman and Sean Branney exclusively for this collection....

Universally acclaimed as the maestro of horror and the morbid, Edgar Allan Poe's dark gift has for more than a century and a half set the standard for the genre...

What would you do if your everyday world were turned upside down in an instant? Here are 12 riveting stories about relationships with unexpected twists. Be very careful what you wish for....

Joe Ledger is back! Joe Ledger: Secret Missions collects some of Joe's most dynamic and bizarre short-story adventures - classic reprints as well as exciting new material! Ledger and his team are the last best hope that stands between the public and unimaginable dangers....

Edgar Allan Poe was a writer, poet, editor and literary critic. Poe is best known for his poetry and short stories, particularly his tales of mystery and the macabre, and is widely regarded as a central figure of Romanticism in the United States and of American literature....

In Matheson's vampire classic I Am Legend, a plague has decimated the world, and transformed the unfortunate survivors into bloodthirsty creatures of the night....

Weaving tales of the everyday world transformed into an unrecognizable place, where reason no longer exists, Clive Barker provides the stuff of nightmares in packages too tantalizing to resist....

A group of mountain climbers, caught in the dark, fight to survive their descent; a professor and his student track a zombie horde in order to research zombie behavior; an all-girl riding school has sinister secrets; and much more....