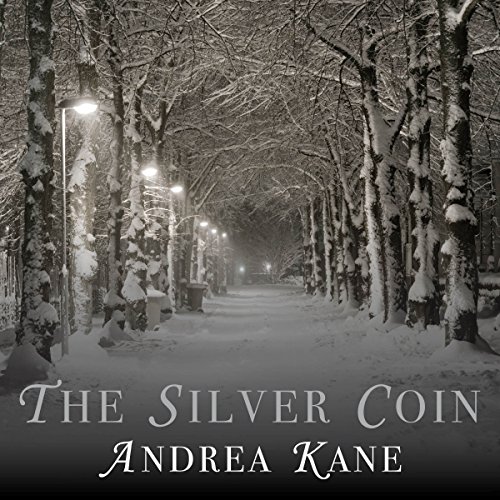 With Royce Chadwick’s love, Breanna Colby feels like she can survive anything. But can he strike down the evil stalking her before it’s too late - for both of them?

A past shadowed by violence once forced Breanna to retreat from the world. Even now, with a treacherous enemy finally locked away, a nameless, faceless evil still stalks her. Determined to finally live on her own terms, Breanna vows to unmask a killer, but she can’t do it alone.

Royce Chadwick has a rare talent for finding people the law can’t touch. A loner by choice, he lives by a simple creed: Do the job and don’t get emotionally involved. But Breanna arouses something even deeper than his fierce need to protect her. As desires ignite into all-consuming passion, he knows he’s playing a dangerous game. On the trail of a slippery assassin who won’t rest until Breanna and her twin cousin are destroyed, Royce is about to break every one of his rules - and this time he's risking more than his heart.

What listeners say about The Silver Coin

After the 1st book in the series showing the heroine to be quite smart, I am disappointed to see this woman do something that is in the TSTL category. Everyone is going to extraordinary lengths to keep her safe & the 1st time she is alone, she turns into an imbecile.🙄 I’m done. The narrator does a good job overall, although I find her character voice for Breanna to be too saccharine to be pleasing. I’m sure that’s just personal taste though because every other voice is just fine.

Very long! Ending starts a new beginning to the story. Interesting and good mystery who done it. Again, as in Gold Coin, the sex part is a cold shower but not as frequent or intimate.