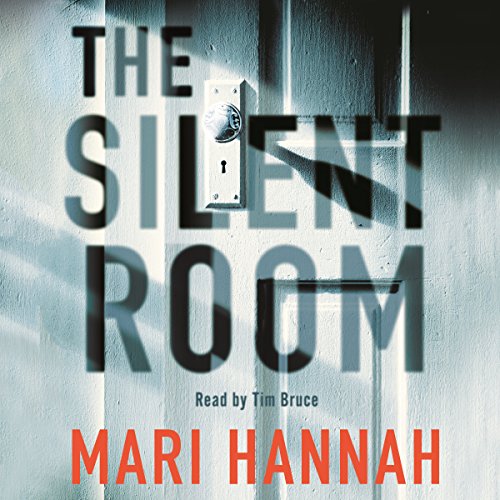 A security van sets off for Durham prison, a disgraced Special Branch officer in the back. It never arrives. En route it is hijacked by armed men, the prisoner sprung. Suspended from duty on suspicion of aiding and abetting the audacious escape of his former boss, Detective Sergeant Matthew Ryan is locked out of the manhunt.

Desperate to preserve his career and prove his innocence, he backs off. But when the official investigation falls apart, under surveillance and with his life in danger, Ryan goes dark, enlisting others in his quest to discover the truth.

When the trail leads to the suspicious death of a Norwegian national, Ryan uncovers an international conspiracy that has claimed the lives of many.

I'm a huge fan of Mari Hannah's Kate Daniels series so I thought I'd give this book a try. It has a totally different, but hugely likeable, cast and I'm hoping it becomes a series as well. The blurb for the book gives the basic plot but saying anything else would give too much away.

It's a gripping thriller that is even better as an audio book. Tim Bruce does an excellent job. I'm always wary where regional accents are required but his are excellent. I don't want to give any of the plot away but there are parts where his accents are outstanding. I'd certainly listen to other books by him.

This is one I'll listen to again.

What did you like most about The Silent Room?

I bought this audio book based on the review and thoroughly enjoyed it. Well narrated and a good story line.