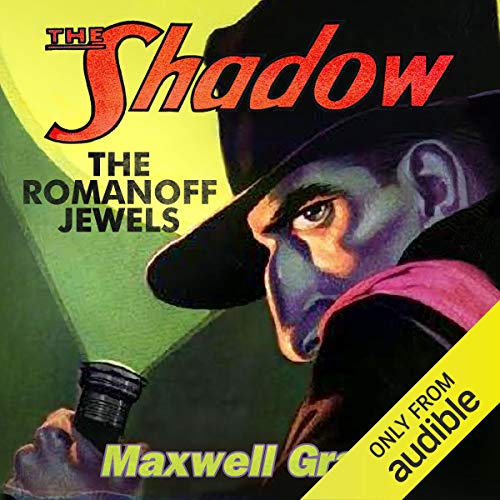 The Master of Darkness confronts international espionage from New York to Paris in this thrilling Shadow masterpiece novel. In The Romanoff Jewels, we also learn the real story behind the Shadow's fire opal ring, a priceless girasol that adorns the third finger of his left hand.

What listeners say about The Romanoff Jewels