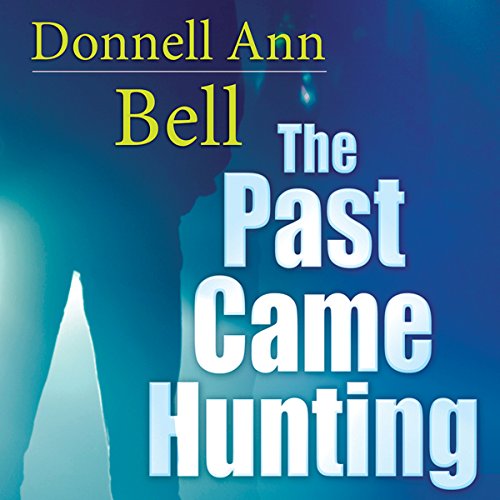 The Past Came Hunting

The Past Came Hunting

Shock made her numb.

It wasn't possible. How had she missed the connection? She hadn't thought of the man in years. The cop who'd arrested her, his name had been... Crandall.

Somehow Mel found the strength to look into his eyes. And when she did, she came face to face with what could only be a mutually shocked expression.

Fifteen years ago, a young Colorado Springs police officer arrested a teen runaway accused of aiding a convenience store robbery and attempted murder. She was innocent, but still served prison time briefly. Her testimony sent the real thief to jail for much longer. Now she's a young widow raising a son, and the man she put in prison is free and seeking revenge. She moves to a home in a new neighborhood - then learns that her next-door neighbor is the by-the-book officer who arrested her. Now he's a Colorado Springs P.D. Lieutenant. Like it or not, he may be the only one who can protect her and her son from the past he helped create.

Donnell Ann Bell is the recipient of numerous awards for her fiction writing and the co-owner of Crimescenewriters, a Yahoo group for mystery/suspense writers, which is 2,000 members strong. Donnell was raised in New Mexico's Land of Enchantment and today calls Colorado home. www.DonnellAnnBell.com

I Love This Story!

What made the experience of listening to The Past Came Hunting the most enjoyable?

The Past Came Hunting was just a great story. I love the theme of redemption. The characters were well drawn and seemed real to me. Even though they were going through the shock of finding out they were neighbors after their history, and dealing with the threat of a released convict, they still had lives that went on--kids to raise. I thought it made the characters very relatable.

Mel, the heroine. She was dealt a bad hand, but turned her life around and was an excellent mother.

Which character – as performed by Lisa Cordileone – was your favorite?

It was very suspensful. There were also touching moments.

I highly reccomend this book!

Not a mystery, Not a romance, Not even interesting

This was more of a drawn out tale about single parents raising teenage children. There were brief mentions of a comic-book style villain and the "showdown" ending was unfortunately very, very lame.

What a build up for suspense. I loved the lead characters and the emotional ride of getting past their history was so well handled that I was completely sucked in. As the villain did his thing, the author crafted the story so even when he was no where near our leading lady, he made me nervous!

The thing that let it down was the editing/engineering of the narration. There were repeated segments, some blank spaces of silence, and no pause for even a breath between the end of one chapter and the start of the next. It was like punctuation took a random holiday in some places (though not often enough to become very irritating).

Really great story - The suspense was terrific. The romance was perfect. The characters were lovable. I'll be looking out for this author again!