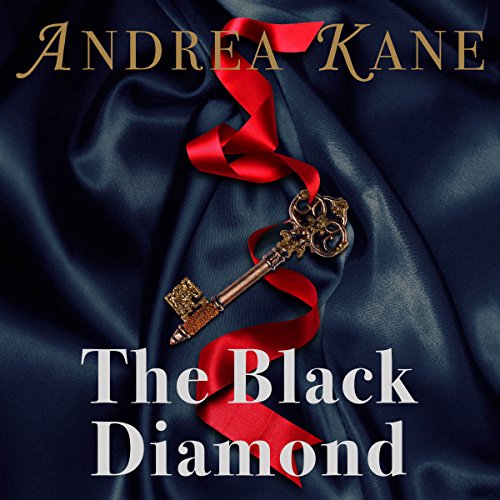 For three generations, the curse of the black diamond has haunted her family. Now one woman will try to eliminate it once and for all - but how much is she willing to sacrifice?

Aurora Huntley would rather die than shackle herself to a man she does not love. Powerless to outwardly defy her brother's decree for her marriage, the unconventional noblewoman devises a wickedly outrageous plan. But her scheme backfires when she conspires with a charismatic stranger to orchestrate her fall from grace...and learns who her lover-to-be really is.

Julian Bencroft, the new duke of Morland, did not know that he would share a soul-stirring kiss with Aurora Huntley when he agreed to help her free herself from an arranged marriage. Now he is sworn to combat the long shadow of the diamond that has cursed her family for generations. As he and Aurora embark on a quest for the priceless gem, they plunge into a hotbed of intrigue and deception...and realize how much they'll risk for a love beyond price.