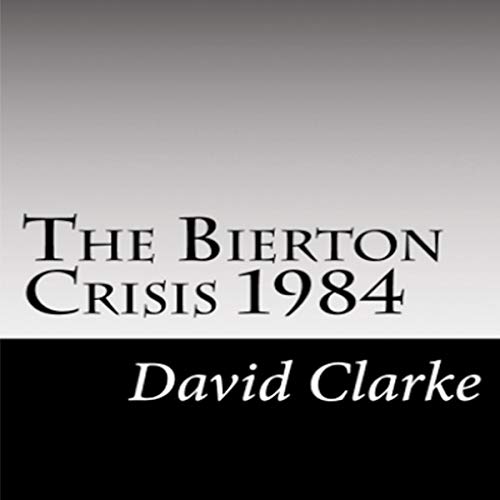 The following audiobook contains a collection of recorded events, which seek to explain the reason for my secession from the Bierton Strict and Particular Baptist Church. Bierton is a village near Aylesbury in Buckinghamshire. The Bierton Church was a society, in law, called Strict and Particular Baptists, formed in 1831 and was presided by the son of John Warburton of Trowbridge, Wiltshire. It and became a Gospel Standard listed church in 1983. My succession from this church was not a separation from any other Strict Baptist church just the Bierton Church. I was not the subject of church discipline but rather I withdrew from the communion as a matter of conscience. And according to our church rules practice I am still a member.

Conscience free: My voluntary leaving of this society leaves me free in conscience to relate my experiences, being bound only by the Law of Christ and not the rules of that society. The date of my secession was the 26th of June 1984. This is written believing this may help any persons finding themselves in similar situations and to point out the ignorance of some religious people.

What listeners say about The Bierton Crisis 1984