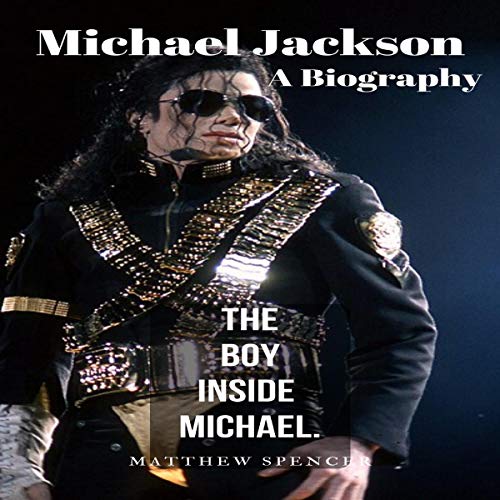 Michael Jackson: The Boy Inside Michael

Michael Jackson, a life shrouded in controversy. Idolized by millions, yet several incidents blemished his career.

I can't address virtuoso. It relies upon how you characterize it. Michael Jackson was a dynamic entertainer. He brought many innovative ideas into the pop world. He was a brilliant vocalist and was a fussbudget in his art. He was diligent in his pursuits, and he acquired the best and most talented people to work alongside him.

He was one of the most talented musicians that has ever existed. He was also a controversial figure and sensational news seemed to follow him around. Whether you believe the allegations made against him or not, his virtuoso is undeniable. He almost certainly had an unhealthy obsession with children, whether it was sexual or not is down to the individual to decide. It's perfectly plausible that you see it in the context that he was a grown-up man who favored the company of children, that he saw himself as an everlasting adolescent, and his actions were out of nothing more than love and devotion to children. In this context, I don't think it’s an overstatement to suggest he was fixated on adolescence to the point of being a disabled grown-up.

In this book, we will look at his career, his love life, his relationship with his father and family, the media coverage, the criminal cases and accusations that followed him, and, ultimately, his death.

What listeners say about Michael Jackson: The Boy Inside Michael