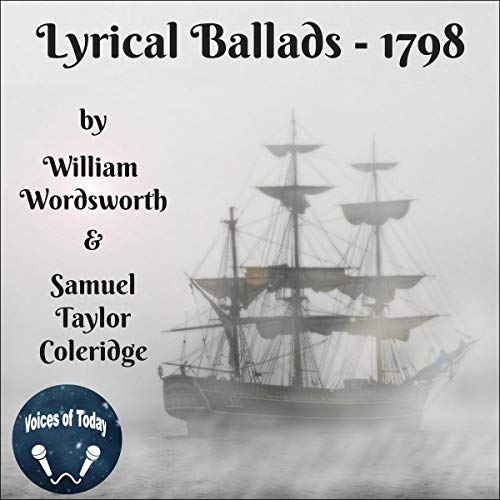 In this collection, the authors were striving for a natural and unaffected style of verse that sought to avoid the elaborate structures and artifice that they considered had characterized much of the poetry of the 18th century.

Of the 23 poems, only four are by Coleridge, including "The Rime of the Ancient Mariner", which is the most famous poem in the collection. The most notable contribution by Wordsworth is the concluding poem, "Tintern Abbey".

A further collection of Lyrical Ballads, containing poems only by Wordsworth, was published in 1800.

What listeners say about Lyrical Ballads: 1798