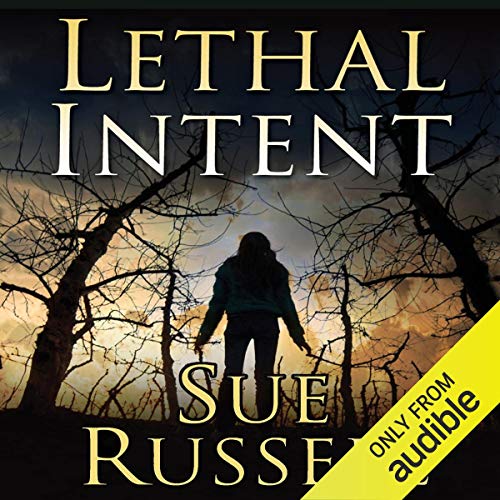 As a child, she was abandoned, abused and raped. By her teens, she was deep into a lifestyle of hitchhiking, petty crime, and the sex trade. In her twisted mind, uncontrollable bouts of violence were pure survival skills.

In 1986 she began a lesbian relationship with Tyria Moore. Three years later, tired of turning tricks, she fired four bullets into one of her clients--then robbed him. She claimed she killed six more victims before authorities finally locked her behind bars.

Award-winning journalist Sue Russell updates her harrowing and definitive real-life thriller with new details of the most famous female serial killer's decade on death row, her execution in 2002--and the lasting impact of her dark deeds. The case that inspired the Academy Award-winning movie Monster.

"A graphic portrait of evil." (M. William Phelps)
"One of the best true crime books of all time." (Examiner.com)
"The book to read about Aileen Wuornos--a case that has fascinated true crime fans from around the world." (True Crime Book Reviews)

What listeners say about Lethal Intent

Not what I was hoping for

I was really looking for something more in the line of documentary and got what reads like a fiction novel. Part of it is the performance I think. Don't get me wrong, Cassandra Campbell performs the reading just fine but doesn't have the gravitas in her voice for this to sound like a gritty true crime novel. Not sure I can adequately explain how this comes off more as a fictional tale than the true crime it is but the way it's written just comes off that way. It's still a decent read just not what I was looking for.

Exhaustive story. The narrator diminished it.

The book is exhaustive but well written. It spares no detail of Aileen's life from birth to death.

The worst thing overall was the narrator constantly mispronouncing the name of a key character. Anyone who has followed this story knows that Aileen's girlfriends name is Tyria. The narrator called her Tyra through the entire book. In addition she also mispronounced Jack Kavorkian's name.

Gets your attention and keeps it throughout.

What did you love best about Lethal Intent?

It was so complete with excellent character description.

I really did not have a favorite character, in fact in a true crime book, I don't believe the question even pertains.

Have you listened to any of Cassandra Campbell’s other performances before? How does this one compare?

I had never listened to any other performances by Cassandra Campbell, but after hearing this one, I will be looking for more from her. She was great! Making every character come alive!

I think I actually felt sorry for Lee( Aileen) when Tyria set her up and got her to confess to the authorities.

This book changed my mind about how I felt about all the main people involved in this case. It was loaded with information I had never heard before, making it one of the most interesting books I have ever listened to or read.

Very exhaustive version of the story.

Everything you could ever possibly want to know about Aileen Wuornos from the time she was born until the time she died. Some of the details of her childhood were very hard to listen to but I think the author is trying to give the reader as much information as possible because when you hear a story like this you can't help but grapple with the question of what causes a person to commit these crimes. Unabridged version of this story would be good and still the reader would understand everything. There was a lot of information that was repeated because it covered in such great detail during the trials and the appeals.

Narrator was perfect! She has a slight change of tone when signaling different characters but not enough to be overbearing at all!

It was good, but not much lives up to helter skelter, which I just read. The story and details of the trial are not as potent here

Good history on the actual case

Would you recommend Lethal Intent to your friends? Why or why not?

Do you think Lethal Intent needs a follow-up book? Why or why not?

Good book, fascinating story of a female serial killer. Story did tend to drag out at times and cause me to lose interest.

Truley terrible writing. Voice over performance is fine, but far too difficult to listen to