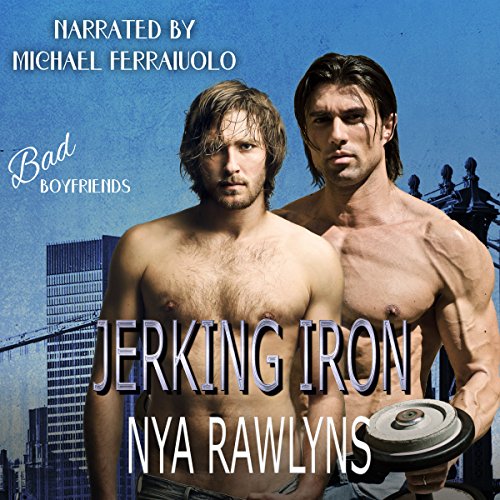 With his business empire under fire and ready to collapse, Kane and his partners turn to unlikely sources for help.

Nick Lopez is a wounded warrior, an undercover major crimes cop caught in the crossfire when he brokers a deal between competing rival Miami crime families. When his best friend, David Black, calls him for advice, Nick sees it as an omen. Sometimes it's better to get out of Dodge and live, so he quits the force and heads north.

Jace McClune has seen and done too much as a vice cop. His last undercover assignment was his undoing, leaving him with an intervention but no resolution. Thomas Kane has friends in high places, and when he hints the mob's fingerprints are all over the attempts to take over his businesses, the precinct brass see this as a good way for Jace to get his head on straight with a babysitting job.

Jace and Nick pair up for a simple sting operation, but they soon discover that under the layers of betrayal and lies runs the threat of a new operation - one that takes the skin trade to new levels of perversion. Neither man is prepared for the mutual attraction that simmers to a rolling boil as it becomes clear that the only way they can cut to the truth is to allow Jace to sink once more into the dangerous underbelly of the city.

They're about to find out why a man you can't break is a man worth breaking...

What listeners say about Jerking Iron

There’s attraction and sizzling chemistry between Nick and Jace from the start and the development of their relationship over the story was well done. Their intimate scenes are hot and their concern for each other’s welfare was spot on. I loved Nick’s protectiveness of Jace.

The story was steadily paced. I particularly liked the suspense and action in the last third of book, especially the exciting scenes at the house in The Hamptons.

As always, superb, well-paced narration by Michael, with a range of different voices for the characters.