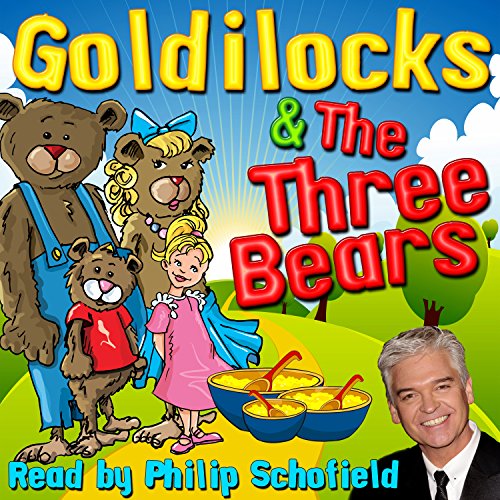 Here is a marvellous tale, originally by the Romantic poet Robert Southey, about a young girl who makes herself feel right at home in the house of three bears while they're out. You probably know it. It's the story of Goldilocks & The Three Bears, voiced by the marvellous Phillip Schofield.

Phillip Schofield is an English television personality who is most recognised for presenting the ITV lifestyle programme This Morning, which he has co-hosted since 2002.

What listeners say about Goldilocks & The Three Bears