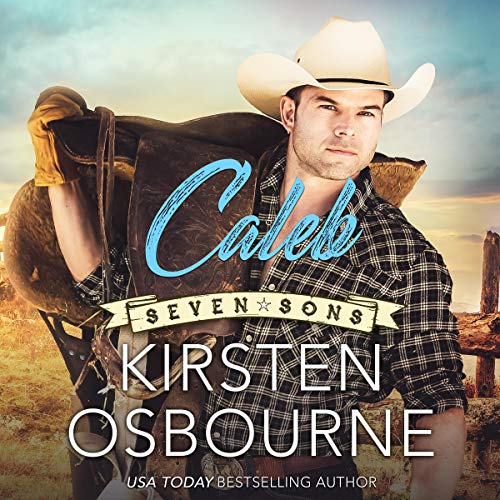 When Natalie Smythe moves to the small town of Bagley, Texas to follow her dreams and open a candy store, she has no intention to do anything other than work. Socializing is not on her calendar until the store is up and running. It doesn't even cross her mind that the morning she opens, a man will come into the store whom she cannot say "no" to.

Caleb McClain knows he's next in line to marry, because his brothers have started the domino effect, and they're falling one by one. The oldest two are married, and he's third in line. He knows he can't avoid it forever, but if he can just avoid meeting anyone new, he's sure it will help. When he follows a sugar craving and checks out the new candy store in town, he keeps his eyes on the display and won't even look at the woman behind the counter. When their eyes meet, he knows he's done for. Will he be able to convince her that she's the only woman for him? Or will he be the first McClain in generations to not marry?