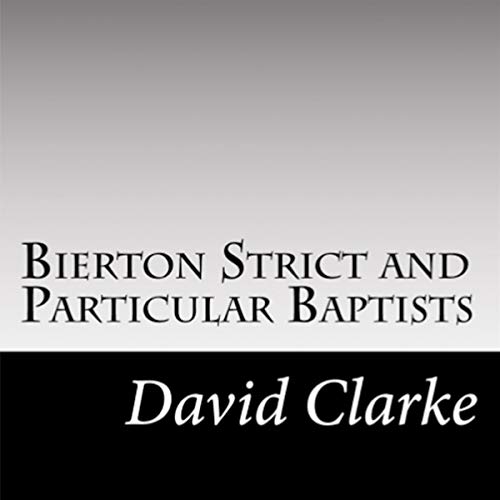 David tells of the various difficulties he faced once he discovered the many doctrinal errors among the various Christian groups he met and of the opposition he experienced when he sought to correct them. David recorded his experience and finding in his book The Bierton Crisis, written to help others.

David tells how his brother, Michael, was untouched by his conversion and how he continued his flamboyant lifestyle, ending up doing a 16-year prison sentence in 1996 in the Philippines, where he died in 2005.

It tells how David felt compelled to write this story under the title Converted on LSD Trip once he got news of his brother's arrest in the Philippines via ITN Television news broadcast in 1995. This book was published when he got news of his brother's conversion from crime to Christ in 1999, which was after serving five years of his 16-year sentence.

David tells how Michael, too, was converted through his reading C.S. Lewis' book Mere Christianity and his being convinced Jesus was the Christ the son of the living God. After this, it tells of David's mission to the Philippines to bring help and assistance to Michael in 2001 and of their joint venture in helping in the rehabilitation of many former convicted criminals, not only in New Bilibid Prison, but other jails in the Philippines.

This story is told in their book Trojan Warriors, which contains the testimonies of 66 notorious criminals who also had turned their lives around from crime to Christ, with 22 of those testimonies coming from men on death row.

David says he believes his story could be of great help to anyone seeking to follow the Lord Jesus.

What listeners say about Bierton Strict and Particular Baptists