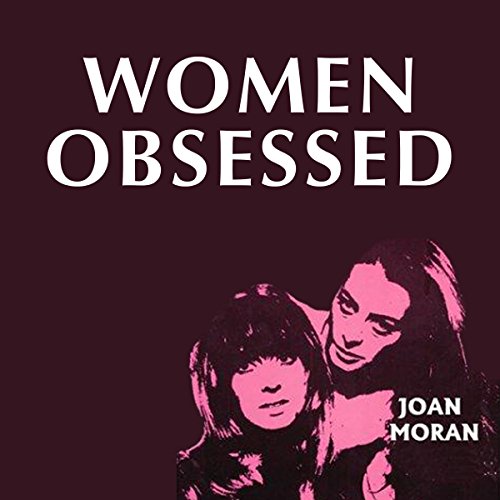 What would happen if you confroned your deepest fears? How about your darkest desires?

When they first meet at a farewell party for one of their mutual friends, Janet Bodine and Whitney Howard find their mutual attraction irresistible. These two women begin to slowly weave a web of competition for sexual dominance between themselves and others. They challenge each other to reveal their sexual fantasies. As their dark sides play out and spill into reality, the women become more intrigued by the power they feel at having fulfilled their untapped sexuality. They begin their existential journey by declaring their need for adventure and independence at a long lunch. They exchange their flights of fantasy, their darkest desires, and they promise to meet again.

Whitney and her husband, John, give an annual fall football party at their upscale home in Piedmont, California. Janet and her husband, Kent, attend with their son, Eric. At the end of their party, these two women shock their husbands in the hot tub and, for the first time, find themselves aligned against traditional social conventions.

Janet and Whitney continue their work and play. They attend a sexual "tupperware party" given by one of their group, Patty Summers, an over-the-top drinker and pill taker who leads her group of women into freeing themselves from their boring lives. Janet surprises Whitney by taking her to Los Angeles for the evening. Then, Whitney introduces Janet to her first thrill-seeking sexual encounter.

A sense of elation overcomes Janet. The adrenaline rush she encounters by this experience opens up the endless possibilities that she and Whitney had talked about over their first lunch. But when Janet introduces Michael Morgan to Whitney, the triangle becomes even more sexually intriguing and psychologically dangerous. Michael leads them into a tragic game of sexual deviancy, pitting the two women against each other while raising the psychological stakes.

Each woman begins to confront her own deadly obsessions. Whitney becomes obsessed with possessing Janet. Janet becomes obsessed with Michael's ability to bring her to the ultimate trust and freedom in sex. And Michael uses both women to satisfy his own power over women. As competition escalates for sexual satisfaction, Janet, Whitney, and Michael peel back the layers of their sexual and psychological motives and tragically rip the fabric of their personal lives.

What listeners say about Women Obsessed