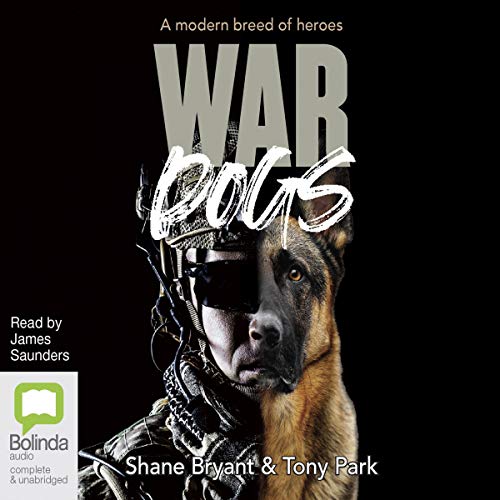 A riveting account of the hidden war in the mountains and cities of the world's most dangerous conflict and the comradeship between man and dog that has saved numerous lives.

In Afghanistan, sometimes all that stands between coalition troops and death or serious injury is a dog. Highly trained dogs and their handlers search for improvised explosive devices or hidden weapons out on patrol with combat troops. It's a perilous job, often putting them right in the firing line and making them high-priority targets for the Taliban insurgents they're fighting.