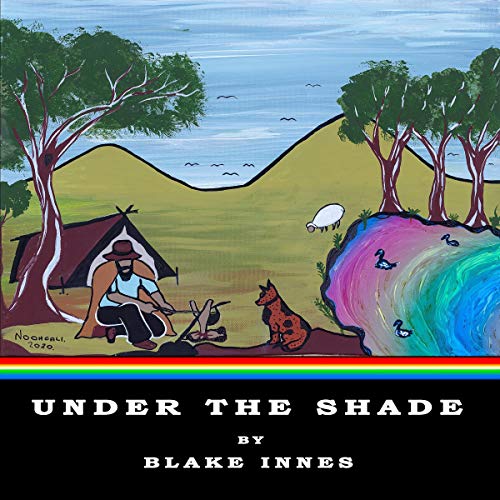 What happened to the jolly swagman after he jumped into that billabong?

Story is a key element of breaking down perception and exploring unconscious bias. It is through narrative that we can humanize, identify, and relate with the experiences of a character as a reminder of our innate empathy for one another. Story is also key to easing the population along the journey of historical acceptance. It is up to all of us to act against the inequalities that still exist, on all levels of society, between Indigenous and non-Indigenous Australians.

This story is the coming of age adventure of Edee, desperate to find his missing father, forced to leave his first love, Tilda, and honor his duty to the community. Meanwhile, an invading force is spreading its cancerous roots and violently eliminating nearby Nations in search of a magical gem that can harness universal power. Society is crumbling around Edee - the rivers flow weaker; disease is spreading; murders at an all-time high, and the song of the earth is beginning to fade.

This book will challenge you to listen differently, to think differently. We implore you, embrace the unfamiliar and unite in the strength of its difference.

What listeners say about Under the Shade