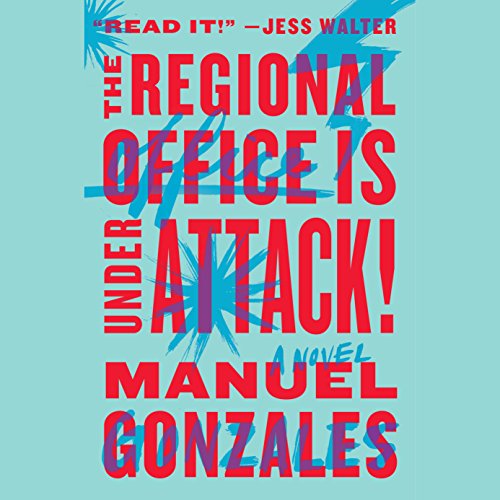 The Regional Office Is Under Attack!

The Regional Office Is Under Attack!

In a world beset by amassing forces of darkness, one organization - the Regional Office - and its coterie of superpowered female assassins protects the globe from annihilation. At its helm, the mysterious Oyemi and her oracles seek out new recruits and root out evil plots. Then a prophecy suggests that someone from inside might bring about its downfall. And now the Regional Office is under attack.

Recruited by a defector from within, Rose is a young assassin leading the attack, eager to stretch into her powers and prove herself on her first mission. Defending the Regional Office is Sarah, who may or may not have a mechanical arm and is fiercely devoted to the organization that took her in as a young woman in the wake of her mother's sudden disappearance. On the day that the Regional Office is attacked, Rose's and Sarah's stories will overlap, their lives will collide, and the world as they know it just might end.

Weaving in a brilliantly conceived mythology, fantastical magical powers, teenage crushes, and kinetic fight scenes, The Regional Office Is Under Attack! is a seismically entertaining debut novel about revenge and allegiance and love.