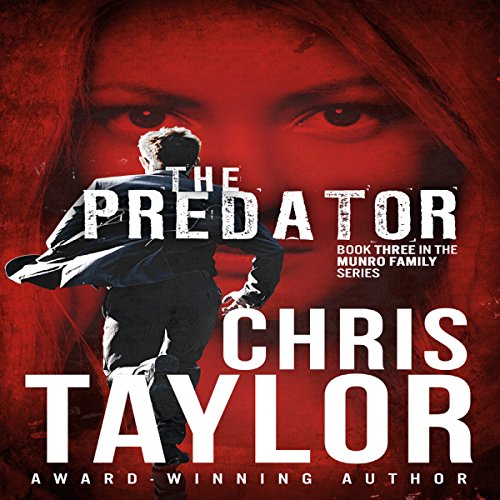 Everything comes at a price.

When Australian Federal Agent Brandon Munro walked out on his wife without a word of explanation, he had no idea the price would be so high.

Alex Cavanaugh's world fell apart the night Brandon told her their marriage was over. Devastated over his refusal to tell her why and unwilling to keep him by her side out of a sense of duty, she conceals from him her pregnancy.

Four years later, Alex has rebuilt her life and has found success as an Australian Federal Agent working in a High Tech Operations team hunting online predators. In conjunction with INTERPOL and the FBI, her team is in pursuit of a pedophile ring that has its origins in Belgium.

When Brandon transfers to her unit, Alex's life is thrown into turmoil once again. Pitted together in a race to uncover a global ring of online pedophiles, Alex and Brandon are forced to confront each other and their past.

As the pressure mounts, Brandon struggles to deal with his guilt and reconnect with the woman he still loves. Alex lives on tenterhooks that Brandon may discover he has a son. Despite her sound reasons for keeping the child a secret, she fears he will never forgive her once he discovers the extent of her treachery.

While both struggle with guilt and forgiveness and the resurgence of love, they are unaware of the predator who stalks close to home.

2/5 stars. The story and characters were okay but listening to the paedophile’s first person POV was creepy and a bit nauseating. Not much romance.

Another great suspense book. This one was about a pedophile and his interactions with one of the Munro kids. No more spoilers than that. it was a very scary and moving book. I have a teenage daughter and pray we never go through something like this.

Aiden Snow did a great job narrating as always. Not only his deep sexy voice but the way he portrays all the different characters and the extreme emotions in this book was exceptional.

HEA and no cliffhanger.