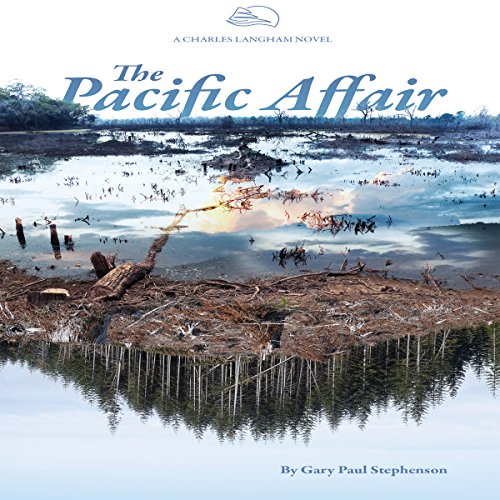 We live in a world in crisis. A world where greed turns the wheels of state. A world where environmental concerns take a back seat to the vast machine of global commerce.

But this environmental plea has teeth.

Langham gives the UN one week to comply, or he will force their hand. US President Mike Read, calling Langham an eco-terrorist, has found the excuse he needs to remove Langham from the equation. Permanently.

In Gary Paul Stephenson's gripping thriller, The Pacific Affair, Langham will stand against the might of a nation and uncover whatever sinister forces pull its strings.

The second novel in the Charles Langham series, The Atlantic Affair will be available shortly.

What listeners say about The Pacific Affair