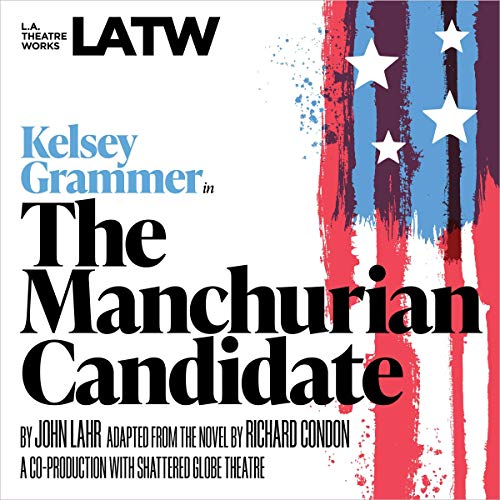 Recorded before a live audience at the DoubleTree Guest Suites Chicago in March 1996.

Rich Baker as Gaines, Jordan and others

Mara Casey as Doctor, Nurse and others

Mark Alexander Clover as Melvin and others

Brian Pudil as Jorgenson and others

What listeners say about The Manchurian Candidate (Dramatized)