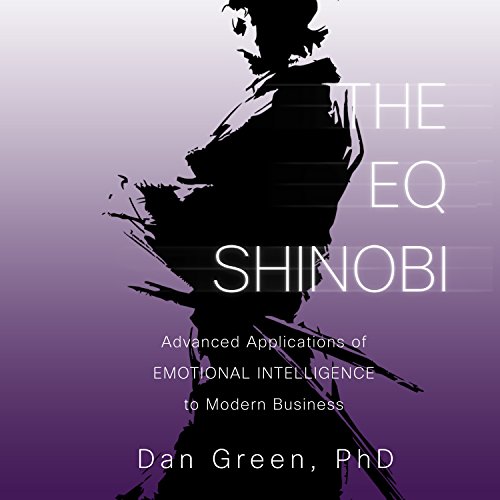 A ninja, or shinobi, was a covert agent who operated within the shadows of feudal Japan. Often employing methods of irregular warfare, the mission of the shinobi was to create change and disruption at all costs. The shinobi worked in teams to gather intelligence and craft war plans, all while remaining invisible. Though not much is known about the shinobi, it is believed that they had legendary skills and abilities that were unmatched, they operated without a master, and they influenced the outcome of empires. In modern day, the few shinobi that are left employ a different skill set than the ancient ones, but it is a skill set that also has the ability to influence modern day empires - corporations. Moving from grappling hooks, kunai (daggers), hamaguri (knives), and mizugumo (water shoes), the modern-day shinobi employs psychological abilities to affect change. The mind-bending skills of the modern-day shinobi exist within the realm of Emotional Intelligence.

What listeners say about The EQ Shinobi