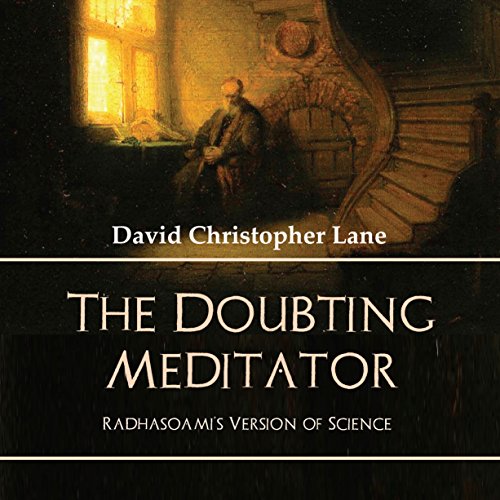 The Radhasoami tradition has almost since its formal inception in 1861 in Agra, India, attempted to explain its practices and teachings as a higher form of spiritual science. But in so doing, Radhasoami has developed its own unique understanding of how science operates which at times is at odds with more conventional definitions of how to systematically study nature. In this book, we will examine the history of Radhasoami's version of science and how and why it has attempted to legitimize its religious practices in light of the latest discoveries in astronomy, physics, biology, and psychology. We will also be particularly interested in exploring how and why Radhasoami's definitional use of science often contradicts a more conventional scientific worldview.

What listeners say about The Doubting Meditator