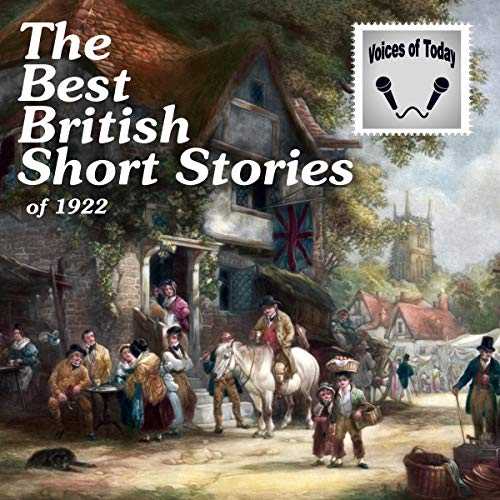 The Best British Short Stories of 1922

The Best British Short Stories of 1922

An anthology selected and edited by Edward J. O’Brien and John Cournos with an introduction by John Cournos and Edward O'Brien.

What listeners say about The Best British Short Stories of 1922

A fascinating peek back into the Britain of 1922, through the stories they themselves wrote and chose.