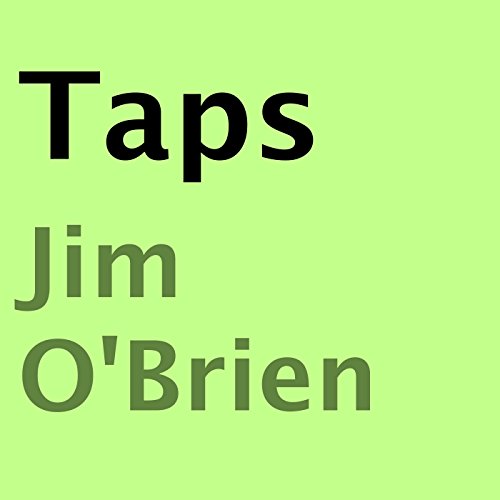 When he was young, Herbert just wanted infamy and a way to break up the dull life in a small town. Joining a duo of cat burglars, he became their getaway driver. Now that he’s old living in a nursing home, he regrets what he did and wants to give his hidden, stolen money to someone who needs it. But, his dementia prevents him from talking, and he must find a way to let someone know where it is. James, the nursing home janitor, feels regret. He regrets not doing more to further his education, and regrets not moving from his town when he had the chance. He also regrets not doing more for his wife. She wanted children, but James wanted to wait. Now James worries that she won’t live to have children because of her cancer.

What listeners say about Taps