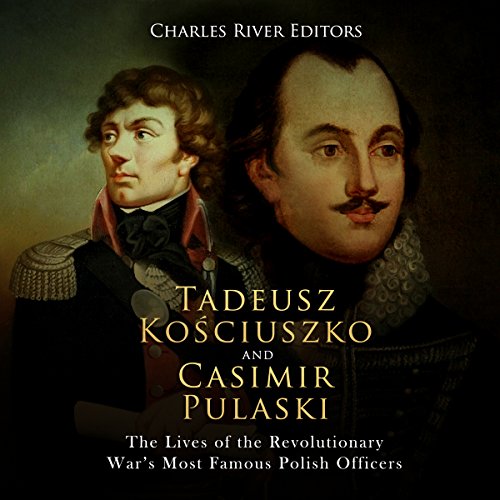 By the time the Revolutionary War started, military confrontations between the world powers had become so common that combat was raised to the status of a fine art, consuming a large portion of time for adolescent males in training and comprising a sizeable component of the economy. Weaponry was developed to a degree of quality not accessible to most North Americans, and European aristocrats were reared in the mastery of swordsmanship with an emphasis on the saber for military use. Likewise, the cavalry, buoyed by a tradition of expert horsemanship and saddle-based combat, was a fighting force largely beyond reach for colonists, which meant that fighting on horses was an undeveloped practice in the fledgling Continental Army, and the American military did not yet fully comprehend the value of cavalry units.

However, with European nations unceasingly at war, soldiers from one side or the other often found themselves in disfavor, were marked men in exile, or were fleeing from a superior force. To General George Washington’s good fortune, a few found their way to the colonies to join in the cause. Some were adventurers recently cut off from their own borders, while others embraced the American urge for freedom.

Nations such as France undoubtedly had an elevating effect on America’s capacity to make formal war, and Lafayette is the most famous foreigner to serve in the Continental Army, but some of the most important individuals who fought for the colonists came from Poland.

One of the most important individuals who arrived at Washington’s door was Polish aristocrat Kazimierz Michal Wladyslaw Wiktor Pulaski, known to future generations as the “Father of the American Cavalry.” Few foreign participants in early American events are as widely decorated in non-military society as this Polish cavalry officer driven into exile from his own nation’s fight for independence. Pulaski considered the American urge for resistance against Britain to be an inseparable principle from Poland’s lengthy struggle against Russian domination.

Tadeusz Kosciuszko possessed a uniquely expanded vision that perceived the American conflict as the test of a new universal paradigm. A hero in Poland, Lithuania, and Belarus, Kosciuszko not only fought as an officer in the Continental Army of General Washington, but also designed and constructed the defenses for some of America’s earliest cities and important military defenses.

What listeners say about Tadeusz Kosciuszko and Casimir Pulaski