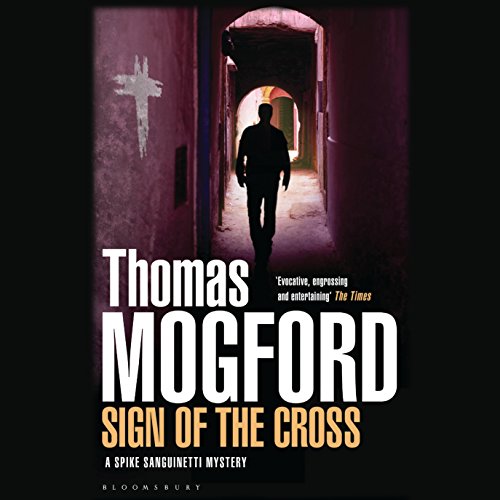 Just as a degree of calm returns to Spike Sanguinetti's life in Gibraltar, he receives the shocking news that his Maltese uncle and aunt are dead after a domestic dispute escalated into a blood-soaked murder-suicide. Accompanied by his aging father, Spike crosses the Mediterranean to Malta for the funerals. It falls to Spike, a lawyer, to act as executor of the wills. The more he looks into his relatives' deaths, however, the more he is faced by a troubling question: What could have prompted a mild-mannered art historian to stab his wife to death, then turn the knife upon himself? After reuniting with an ex-girlfriend Zahra, now working in Malta as a translator, Spike embarks on a dangerous trail that leads all the way from the island's squalid immigrant tent camps to the ornate palazzos of the legendary Knights of St John. In Malta, the oldest Christian nation in the world, self-interest can masquerade as charity, and what first appears to be worthless can prove valuable beyond price.