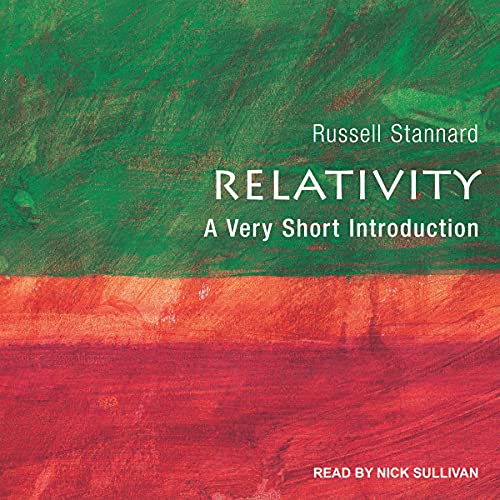 If you move at high speed, time slows down, space squashes up, and you get heavier. Travel fast enough and you could weigh as much as a jumbo jet, be flattened thinner than a CD without feeling a thing - and live forever! As for the angles of a triangle, they do not always have to add up to 180 degrees. And then, of course, there are black holes. These are but a few of the extraordinary consequences of Einstein's theory of relativity. It is now more than a hundred years since he made these discoveries, and yet the general public is still largely unaware of them. Filled with illuminating anecdotes and fascinating accounts of experiments, this book aims to introduce the interested lay person to the subject of relativity in a way that is accessible and engaging and at the same time scientifically rigorous. With relatively few mathematical equations - nothing more complicated than the Pythagoras' Theorem - this VSI packs a lot time into very little space, and for anyone who has felt intimidated by Einstein's groundbreaking theory, it offers the perfect place to start.

What listeners say about Relativity