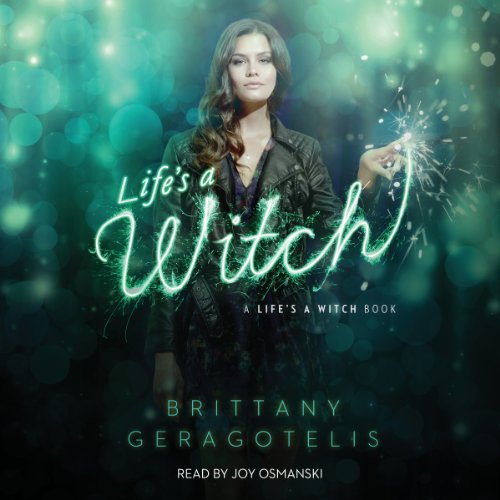 The book that started it all - with more than 18 million reads on Wattpad - revamped and rebooted!

This witch lives a charmed life...

Hadley's the envy of every girl - and the desire of every guy. But being at the top of the social pyramid has its drawbacks. Hadley's always kept her frenemies close and her secrets closer - one big secret in particular. Her key to magically having it all is that she's an actual witch.

As a descendant of the first woman executed in the Salem Witch Trials, Hadley understands the consequences if her secret gets out. The only ones who know about her powers are members of her coven - other kids and parents who, like Hadley's own family, have magic in their blood.

But there's no way to cover up an attack that causes every adult in the coven to vanish. All the evidence points to an age-old rival coven as the culprit. Now it's up to Hadley to lead the young witches against the Parrishables and to rescue their missing parents. At the same time, she's caught up in her feelings for a mysterious guy named Asher, who has plenty of secrets of his own. With everything at stake, can Hadley trust her magic - and her heart?