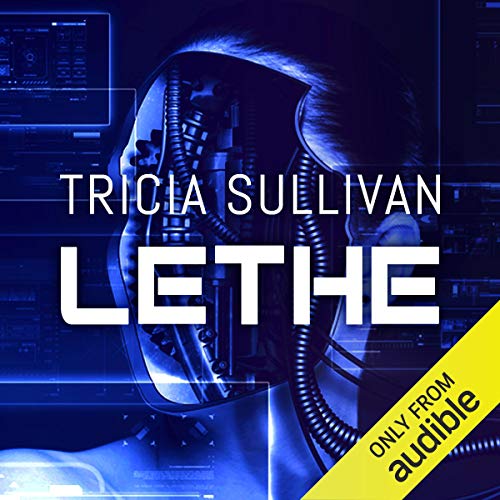 Following the Gene Wars, the devastated Earth is ruled by an oligarchy of brains preserved in glass jars. Meanwhile, on the edge of the solar system, Daire Morales discovers Underkohling where the long-buried truth about the Gene Wars is guarded. Now the time has come for revelation or disaster.

Tricia Sullivan was born in New Jersey in 1968 and received a music degree from Bard College and a Master's in Education from Columbia University. She taught in Manhattan and New Jersey before moving to the UK in 1995. Dreaming in Smoke won the 1999 Arthur C. Clarke award.

What listeners say about Lethe