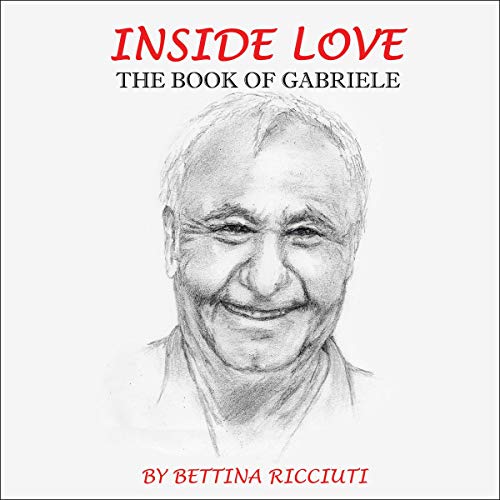 If Gabriele’s reluctant arrival into this world in 1931 was any indication, then his life was destined to be one eventful, amazing journey.

In 1943, his idyllic, simple life with his loving family in the little Italian town of Ripa Teatina, Abruzzo, was shattered by World War II. Surrounded by deprivation and tragedy and looking for scraps of food, Gabriele would have serious conversations with his beloved donkey Rosina, telling her, “I need you to concentrate, and take me through these mine fields without stepping on any....”

In 1952, Gabriele accepts the offer from the Australian government of promised paid work. He survives 42 horrific days on a rust-bucket ship, the infamous SS Hellenic Prince, to become an inmate of the Bonegilla Migrant Camp.

Gabriele’s beautifully written biography starting in Italy - and the horrors of war - takes the listener from the intensity of Ingham’s cane fields; to working his way up from Geelong; and then, retirement in Tweed Heads, Queensland. Australia, through his eyes, is significant in its historical importance.

Gabriele’s spirited character would see him through many trials and tribulations. He could never have imagined that the worst was yet to come. Yet, it is a love story throughout. Gabriele finally finds his "inside love", in Australia, on the other side of the world.

What listeners say about Inside Love