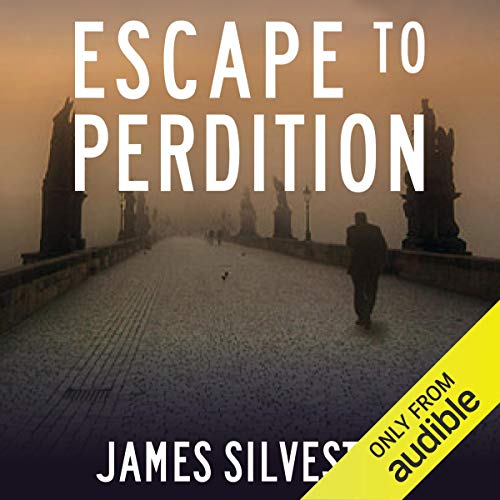 Prague, 2015. Herbert Biely, aged hero of the Prague Spring, stands on the brink of an historic victory, poised to reunite the Czech and Slovak Republics 26 years after the Velvet Revolution. The imminent Czech elections are the final stage in realising his dream of reunification, but other parties have their own agendas and plans for the fate of the region.

A shadowy collective masked as the innocuous European Union Institute will do anything to preserve the status quo. The mission of institute operative Peter Lowes is to prevent reunification by the most drastic of measures. Yet Peter is not all that he seems. A deeply troubled man desperate to escape the past, his resentment towards himself, his assignment and his superiors deepens as he questions not just the cause but his growing feelings for the beautiful and captivating mission target.

As alliances shift and the election countdown begins, Prague becomes the focal point for intrigue on an international scale. The body count rises, options fade, and Peter's path to redemption is clouded in a maelstrom of love, deception and murder. Can he confront his past to save the future? Escape to Perdition is perfect for fans of Le Carre.

What listeners say about Escape to Perdition

Great writing and story - made me revisit the history of the Czech Republic. In the light of Brexit it certainly raises questions as to whom is pulling the strings. I just hope the follow-up book appears on audible soon.

I usually go for action rather than political thrillers, but I found Escape to Perdition very compelling. I couldn't wait to get back into the car for the next instalment.

Great characters, story and background all wrapped up in one neat package.

A great first novel from Silvester and I look forward to more of the same!