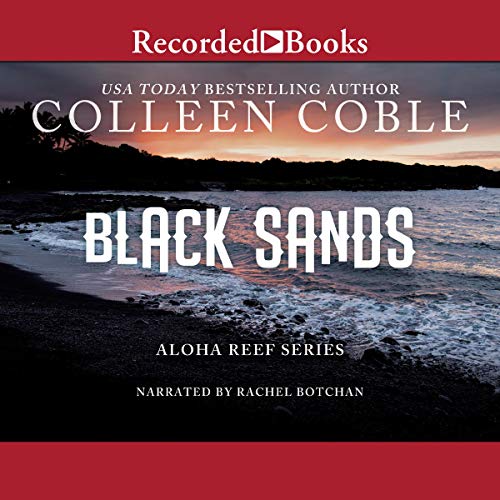 As a long-dormant volcano rumbles in the distance, a family crisis brings an unlikely couple into an unexpected partnership.

A brainy - and perpetually single - volcanologist, Annie Tagama works alongside her father at Hawaii Volcanoes National Park. But despite her pedigree, Annie has lost her passion for volcanology. She's quietly grieving the mysterious loss of her brother in the Middle East. When Annie discovers that her brother might still be alive - and in trouble - she shakes off her malaise and joins forces with Mano Oana, the unnervingly handsome family friend she had always blamed for her brother's death.

As Annie and Mano investigate - and find that they have a lot more in common than tragedy - an evil force gathers strength on the main island. An ancient cult has reemerged - and Annie's little sister is somehow involved. As the old religion bubbles to the surface like lava, the old practices are not far behind...including human sacrifice.

Can Annie and Mano find her brother and save her family from destruction? Or will the ancient evil smother them all in an earth-shattering eruption?

What listeners say about Black Sands

I liked the book but it didn’t hold my attention like the first one. Of course I listened to it somewhat sporadically! Annie’s character could have been spiced up a little. She was described in such a way that you half wondered how the male main character did fall in love with her- but at the same time I realize the author was describing an oppressed person learning to find herself. Overall, a good book. I’d pry listen to it again.

the narrator sounded like a little kid. if I wanted a religious book I would have read my bible