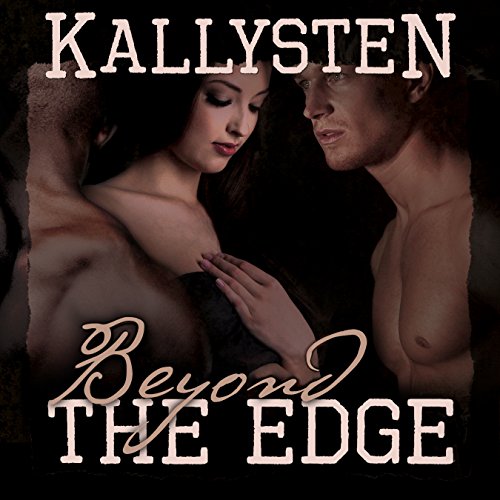 By: Kallysten
Narrated by: Todd Waites
Free with 30-day trial

As Brett Andrews, owner of the famous club On The Edge, reaches the big "four-O", he has one request and one question for his two vampire lovers, Leo and Lisa: he doesn't want them to organize any sort of celebration for him - but he does want to know why neither of them has ever mentioned the possibility of turning him into a vampire.

The question finds an answer, and the three of them share a promise for the year to come. His request, on the other hand, is doomed from the start as they already have plans for the big day: they have a gift for him to match presents he offered each of them, and the party they planned with help from a couple of friends promises to be something special.

Vampire Anando and his human lover Virginia met at On The Edge. They are friends and occasional lovers of Leo, Brett, and Lisa. When asked, they gladly accept to host the big-bash birthday party - and the private after-party, too. A good time is had by all, but the last gift is only revealed a few weeks later, to be delivered after nine months.

With both humans in love with vampires, neither expected a child in their future. As for the vampires, they knew for a fact that they'd never become parents. For all five, once the first shock has passed, decisions have to be made. Will this new adventure strengthen bonds of love and friendship, or will it tear lives apart?

What listeners say about Beyond the Edge