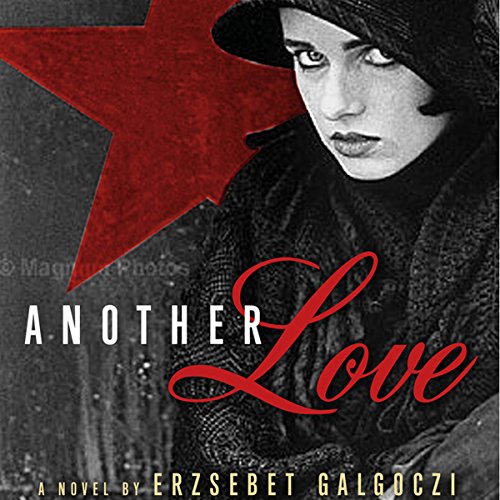 A woman journalist who exposes the hypocrisy of the Soviet-dominated press is found murdered. With a plot that could have been ripped from today's headlines, Another Love offers "a finely balanced blend of entertainment and political commentary". (Publishers Weekly).

A great novel of the 1956 Hungarian uprising against the Soviets, Another Love is a classic of Eastern European literature.

Lieutenant Marosi of the Hungarian border patrol has found the body of Eva Szalnczky, an old school friend whom he has secretly been in love with for many years. Eva was a lesbian, an outspoken critic of the communist regime, and a journalist whose stories were too hot to publish in the dangerous 1950s. Determined to find out the truth about her death, Marosi requests leave and heads for Budapest.

As Marosi pieces together Eva's life, Another Love becomes not just a mystery about one woman, but a courageous, compassionate attempt to understand the political mystery of postwar Eastern Europe.

What listeners say about Another Love

This is a bleak, atmospheric story of unrequited love set in Hungary shortly after the 1956 uprising. Told from the viewpoint of a young army officer seeking to understand the events leading up to the death of his friend - lesbian journalist Eva Szalanczky - The book was the inspiration for the 1982 film 'Another Way', but the book has themes and nuances not included in the film and stands as a classic in its own right.