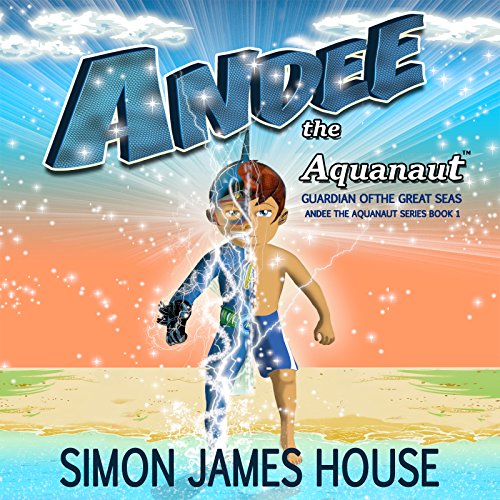 Andee the Aquanaut: Guardian of the Great Seas

Andee the Aquanaut: Guardian of the Great Seas

Andee is a young boy living on an island. His parents are marine biologists who search the reef for new sea-life that could cure illnesses. Andee befriends two young dolphins, Tingo and Tango. One day a great storm rips across the island and the waves pull Andee out to sea. In their dinghy, in the storm, his parents are lost forever. Tingo and Tango save Andee and he becomes one with his new dolphin family. Little does he know - he is the Chosen One. Many quests and adventures await him. Special powers are given to him, allowing him to be one of the great and legendary Aquanauts of the Marine Kingdom, the Lost City. His purpose at first is to assist and protect all marine life. But he's destined for a far greater purpose than that.

Sent on quests and adventures by the Wise White Dolphin, he faces turmoil beyond his imagination and discovers that there are many dark and evil forces standing in his way. Will Andee succeed? Can he fight off the evil that lurks in the depths of the oceans, and save all marine life? And will he ever get home to find his parents?

This fast-action story will appeal to children ages 8-16 as it takes them through Andee's transformation and adventures with the dolphins and other creatures of the sea.