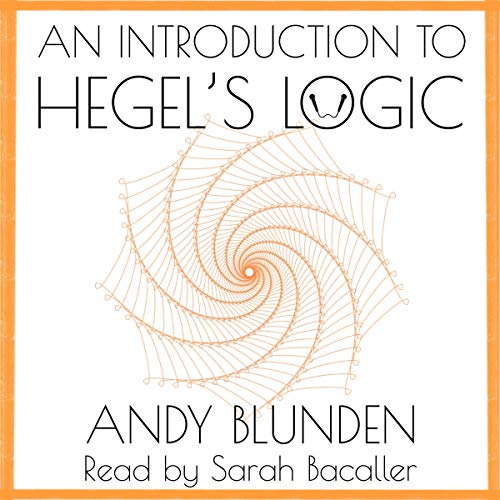 An Introduction to Hegel's Logic

In five hours, Andy will take you through Hegel’s Logic, the book on philosophy which has been most influential amongst radicals and revolutionaries and all those who stray from the well trodden path of conventional, bourgeois thinking.

The book begins with an explanation of social conditions in early 19th-century Germany and then, walks through the text of the Logic paragraph by paragraph. This reading stands out from all others in its clarity of explanation and in Andy's ability to make Hegel's Logic relevant to social and political problems of today.

What listeners say about An Introduction to Hegel's Logic