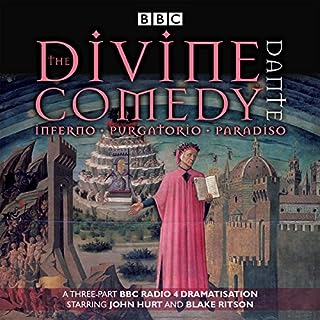 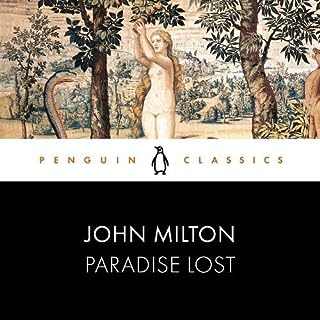 In Paradise Lost, Milton produced a poem of epic scale, conjuring up a vast, awe-inspiring cosmos and ranging across huge tracts of space and time.... 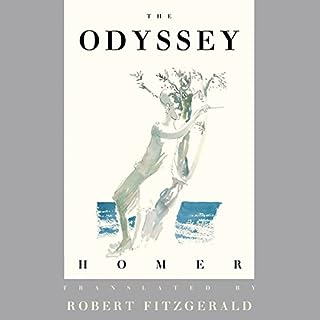 Robert Fitzgerald's translation of The Odyssey has been the standard translation for more than three generations of students and poets.... 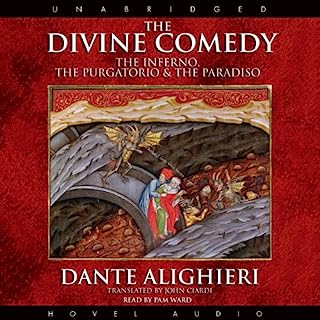 Dante Alighieri's poetic masterpiece is a moving human drama, an unforgettable visionary journey through the infinite torment of Hell, up through Purgatory, and on to Paradise....

In Paradise Lost, Milton produced a poem of epic scale, conjuring up a vast, awe-inspiring cosmos and ranging across huge tracts of space and time....

Robert Fitzgerald's translation of The Odyssey has been the standard translation for more than three generations of students and poets....

Dante Alighieri's poetic masterpiece is a moving human drama, an unforgettable visionary journey through the infinite torment of Hell, up through Purgatory, and on to Paradise....

Ovid's sensuous and witty poetry brings together a dazzling array of mythological tales, ingeniously linked by the idea of transformation - often as a result of love or lust - where men and women find themselves magically changed into new and sometimes extraordinary beings....

Experience the stunning Greek poetry of Homer in this collection of his two major works: The Iliad and The Odyssey. These epic poems are beloved for their presentation of Greek history and belief systems, their lessons on Greek virtues, and their continued influence....

Jason and the Golden Fleece is one of the finest tales of Ancient Greece, an epic journey of adventure and trial standing beside similar stories of Perseus, Theseus and the Labours of Heracles....

With Professor Esolen you will enter the terrible gates of Hell and progress level by infernal level to its diabolical depths. Professor Esolen places a special emphasis on the drama of the poem, leading you through each canto in succession....

The Mahabharata is one of the two major Sanskrit epics of ancient India. It is of immense importance to the culture of the Indian subcontinent and is a major text of Hinduism....

The Iliad is one of the two great epics of Homer, and is typically described as one of the greatest war stories of all time, but to say the...

The narrative describes the quest of the Arthurian knight Parzival for the Holy Grail. His journey is filled with incident, from tournaments and sieges to chivalrous deeds and displays of true love....

The Divine Comedy describes Dante's descent into Hell with Virgil as a guide, his ascent of Mount Purgatory and his encounter with his dead love Beatrice, and finally, his arrival in Heaven....

Little is known about the Ancient Greek oral poet Homer, the supposed 8th century BC author of the world-read Iliad and his later masterpiece, The Odyssey....

John Milton's Paradise Lost is one of the greatest epic poems in the English language....

The Iliad. Join Achilles at the Gates of Troy as he slays Hector to Avenge the death of Patroclus. Here is a story of love and war, hope and...

A dazzling, genre-defying novel in verse from the author Delia Owens says “tackles the absurdities, injustices, and corruption of a continent”....

The process of listening to Dante’s Comedy is a journey into not just literature but into the mysteries of human nature and its capacity for unhappiness and happiness, folly and wisdom, rejection and wonder over the miracles of creation and existence....

The Iliad and The Odyssey are epic poems traditionally attributed to Homer, of which the written versions are dated to the 8th century BCE. Chronicling events in the Greek Bronze Age, this magnificent pair of poems forms the cornerstone of Western literature....

It is the year 778. The mighty French army, led by Emperor Charlemagne, confronts Saracen forces in the bloody Battle of Roncevaux Pass. In the course of this thrilling epic poem we follow the emperor’s hot-headed nephew Roland into battle....

The Argonautica, also known as Jason and the Golden Fleece or Jason and the Argonauts, is the only surviving epic poem from Hellenistic Greece. Virgil and other later poets were greatly influenced by it....

The first epic poem in modern English, The Faerie Queene combines dramatic narratives of chivalrous adventure with exquisite and picturesque episodes of pageantry....

The Kalevala is a 19th-century work of epic poetry compiled by Elias Lönnrot from Karelian and Finnish oral folklore and mythology.Beginning with the traditional Finnish creation myth, the Kalevala branches out into stories of the creation of the earth, plants, creatures, and the sky....

Beowulf is a rousing adventure story, filled with intrepid heroes, monsters and fire-breathing dragons, which can be listened to for the sheer enjoyment of the tale....

Humphries has rendered (Ovid's) love poetry with conspicuous success into English which is neither obtrusively colloquial nor awkwardly antique....

Odysseus has been away from Ithaca, the Greek city-state under his rule, for ten years while fighting in the Trojan War. After the fall of...

The oldest long poem in Old English, written about AD 1,000, Beowulf tells the story of a great warrior of southern Scandinavia, in both youth and maturity....

Paradise Lost is a well-known and integral part of the English literary canon. Told as an epic poem in blank verse, Paradise Lost is John Milton’s retelling of the biblical story of Satan’s fall from grace and the beginning of humanity....

One of the finest German medieval epic poems, The Lay of the Nibelungs is perhaps best known now as one of the principal sources for Wagner’s four-part music drama The Ring of the Nibelung....